The birds, bees and snakes: A trip to the snake hibernaculum at Fort Livingstone

I have never considered myself a big fan of snakes. As a child, garter snakes were something I considered harmless, but I didn’t go out of my way to have anything to do with them. That all changed after I visited the former Fort Livingstone site near Pelly, Saskatchewan.

For a short window every May (normally the two weeks surrounding Mother’s Day) thousands of snakes, mostly red-sided garters, emerge from their “hibernaculum”, a labyrinth of cracks and crevices in jumbled stone or limestone caverns below the frostline. The snakes cuddle up in these crevices all winter. They leave the comfort of their dens with one thing on their minds – getting busy, snake style. 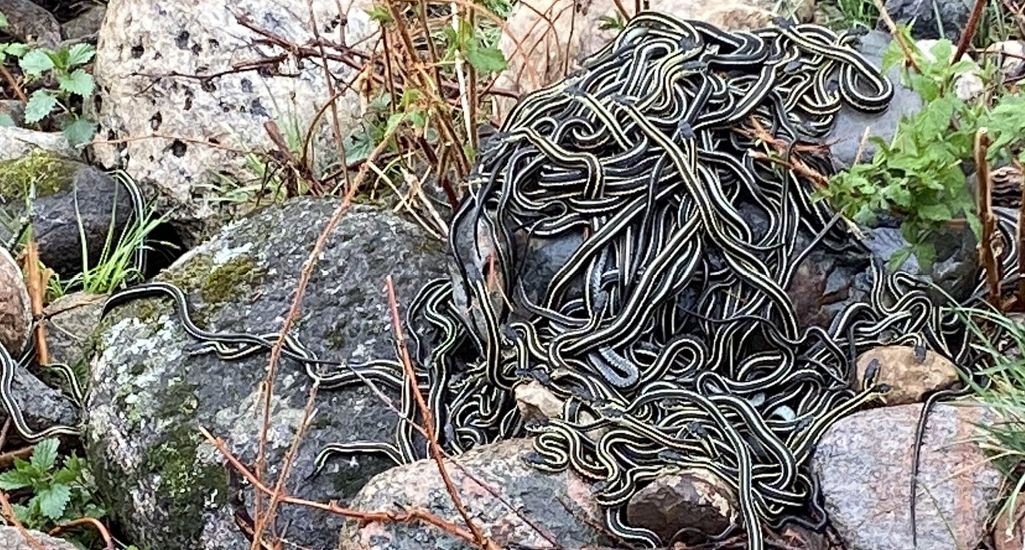 If you haven’t seen a giant snake mating mix-and-mingle, it’s definitely something to add to the Saskatchewan bucket list.

We saw giant balls of slithering snakes. What I didn’t realize at the time was that inside that giant ball of snakes was one of the few larger females, and the mass of snakes surrounding her were the many males competing for some quality time.

If you step gently and head down the riverbank you’ll notice snakes everywhere, especially under the bushes and behind rocks. I was careful not to disturb the snakes, but it was fascinating to watch this natural phenomenon. There are some things you just have to see for yourself. A couple of my kids ventured down the slope with me to see the snakes close up. We wore rubber boots, which helped up feel braver about the prospect of a snake slithering over our feet. 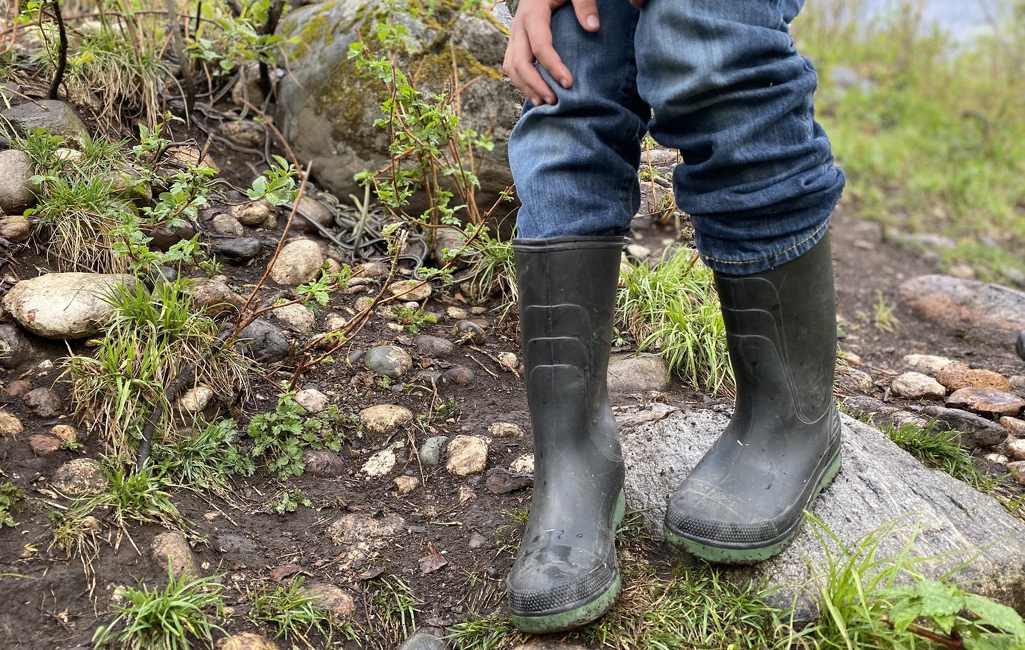 Even without the snakes, this site holds a lot of history.

In 1874, the North West Mounted Police established the first Mountie headquarters at Fort Livingstone on the banks of the Swan River 16 km north of what is now the community of Pelly.  It was also the site of the first capital of the Northwest Territories.

A few historic markers are all the remain of that Fort now, but the plaques explain how the Mounties had no idea they were setting up shop on top of a giant snake hibernaculum. Reports from the time tell of snakes getting into everything during the spring. The building was destroyed by fire in 1884 but the snakes are still going strong.

How to get there 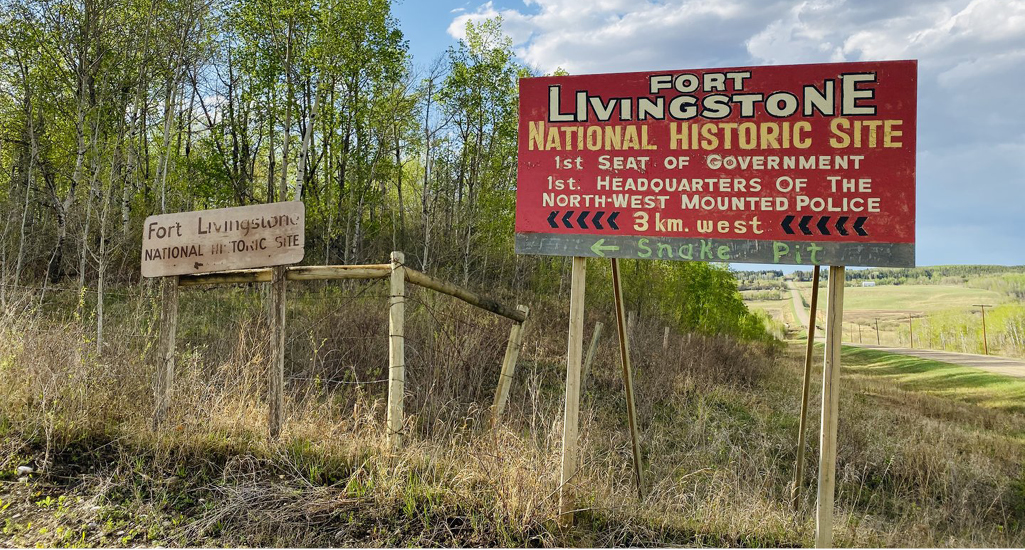 Take the grid road north of Pelly for 5 km to the sign for Fort Livingstone. Head west for 2.7 km to the historic marker, then continue driving west another 200 metres or so past the marker to a small clearing. Park here and walk north for only a few metres to the edge of the Swan River Valley. The biggest concentrations are down the riverbank slopes.

Depending on the weather, the snakes may emerge earlier or later than expected, call the village office in Pelly for an update on their activity 306-595-2124.

Snake mating season in Saskatchewan also coincides with tick season. So, prepare the same way you would if you were heading out for a prairie hike (Wear pants and long sleeves, tuck your shirt into your pants, and wear light colours so the ticks are easier to identify. 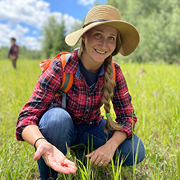 Nichole Huck lives in Regina with her husband and three kids. They love getting out into nature and exploring the wild spaces of Saskatchewan.