You’ve never seen freshwater sport fish like the ones in Saskatchewan’s 100,000 lakes and rivers. Below are some of the more common species. 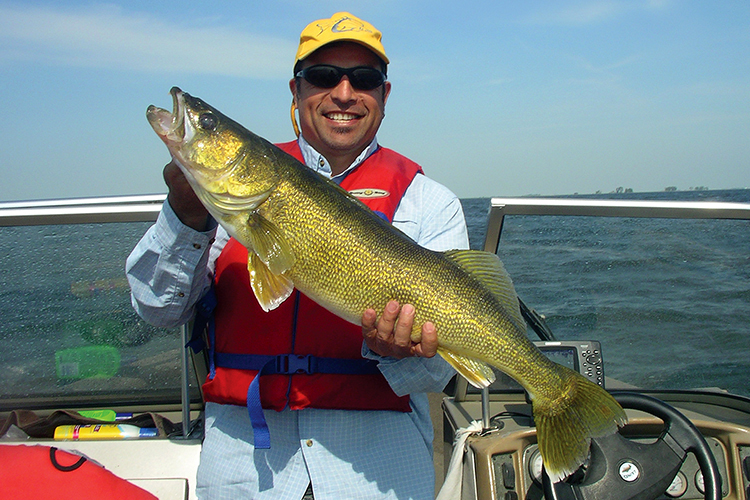 Also known as a pickerel, walleye is the provincial fish of Saskatchewan. It prefers deeper waters but can be found throughout Saskatchewan in all but the shallowest lakes. It’s renowned for its flavor and can be caught with light tackle – jigs, live bait or spoons. 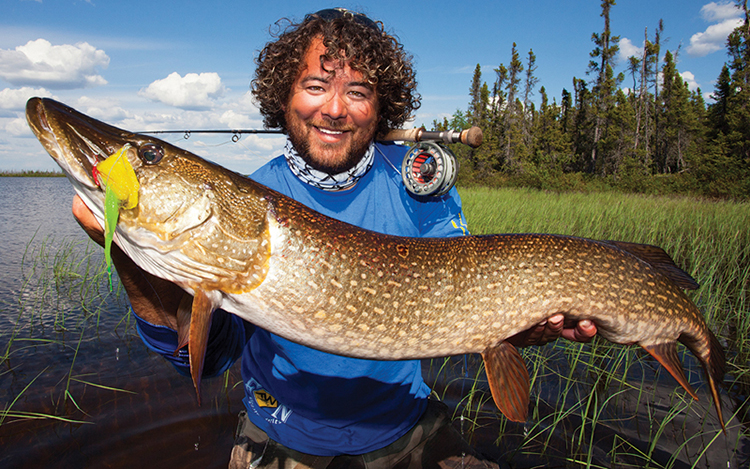 Northern pike, the most widely distributed sport fish in Saskatchewan, is considered one of the fiercest and most thrilling of all freshwater game fish. The northern pike generally prefers shallow weed areas in lakes. Use in-line spinners, crank baits or spoons to catch one of these monsters. 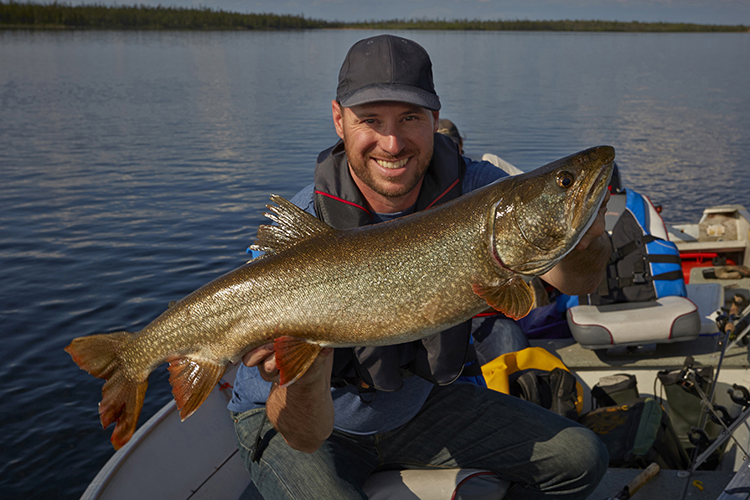 Saskatchewan’s only native trout is common to the cool, clear and deep waters in the northern half of the province. In summer, the lake trout prefer cold, deep holes in all but the far northern lakes; therefore steel line or jigging is usually advised. In early spring and fall, it is closer to the surface. Casting or trolling crankbaits, spoons, or even flies work best. 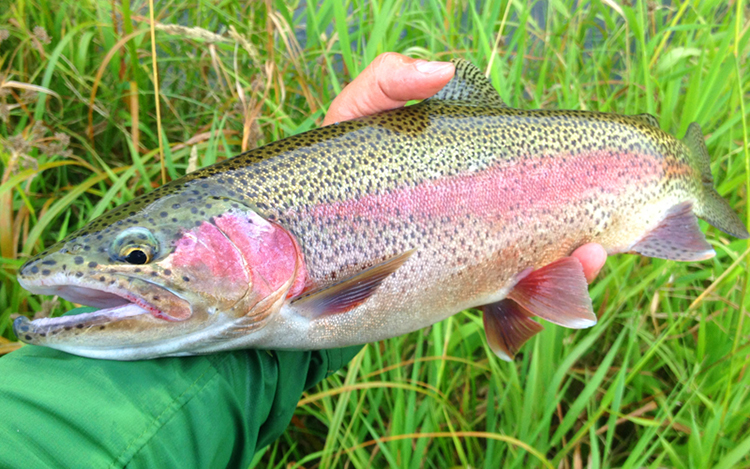 Rainbow trout is known for its flashy and exciting fighting style when hooked, often treating anglers to spectacular jumps and long runs. Use light spinning or fly tackle, lures with worms or miniature marshmallows, or a variety of small spoons or spinners to catch it. 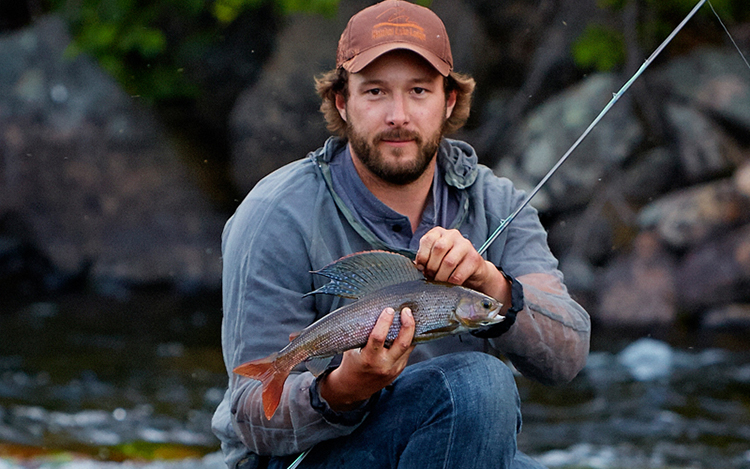 Favouring the cold, clear lakes and fast-moving streams of northern Saskatchewan, the Arctic grayling is a spectacular fighter, known to leap clear out of the water when hooked. Try dry fly-fishin  with dark flies such as black gnats, dark cahill or brown hackle. Casting very small spinners or jigs also works well.

Other species commonly caught in Saskatchewan include: