Dr. Ernie Walker digs Wanuskewin – in more than one way.

Walker is a professor of archaeology and anthropology at the University of Saskatchewan in Saskatoon. Since 1982, he has been leading excavations at the Opimihaw Creek valley location within Wanuskewin’s boundaries. It’s the longest continuously operating archaeological research project in Canadian history. His work has uncovered evidence of human occupation dating back 6,400 years, along with traces of every cultural group that existed on the Northern Plains.

He was one of the founders of Wanuskewin, which opened in 1992, and is a driving force behind an ambitious renewal plan that includes the reintroduction of 50 head of bison to the property. His vision and dedication have brought the park closer to its goal of gaining recognition as a UNESCO World Heritage Site. 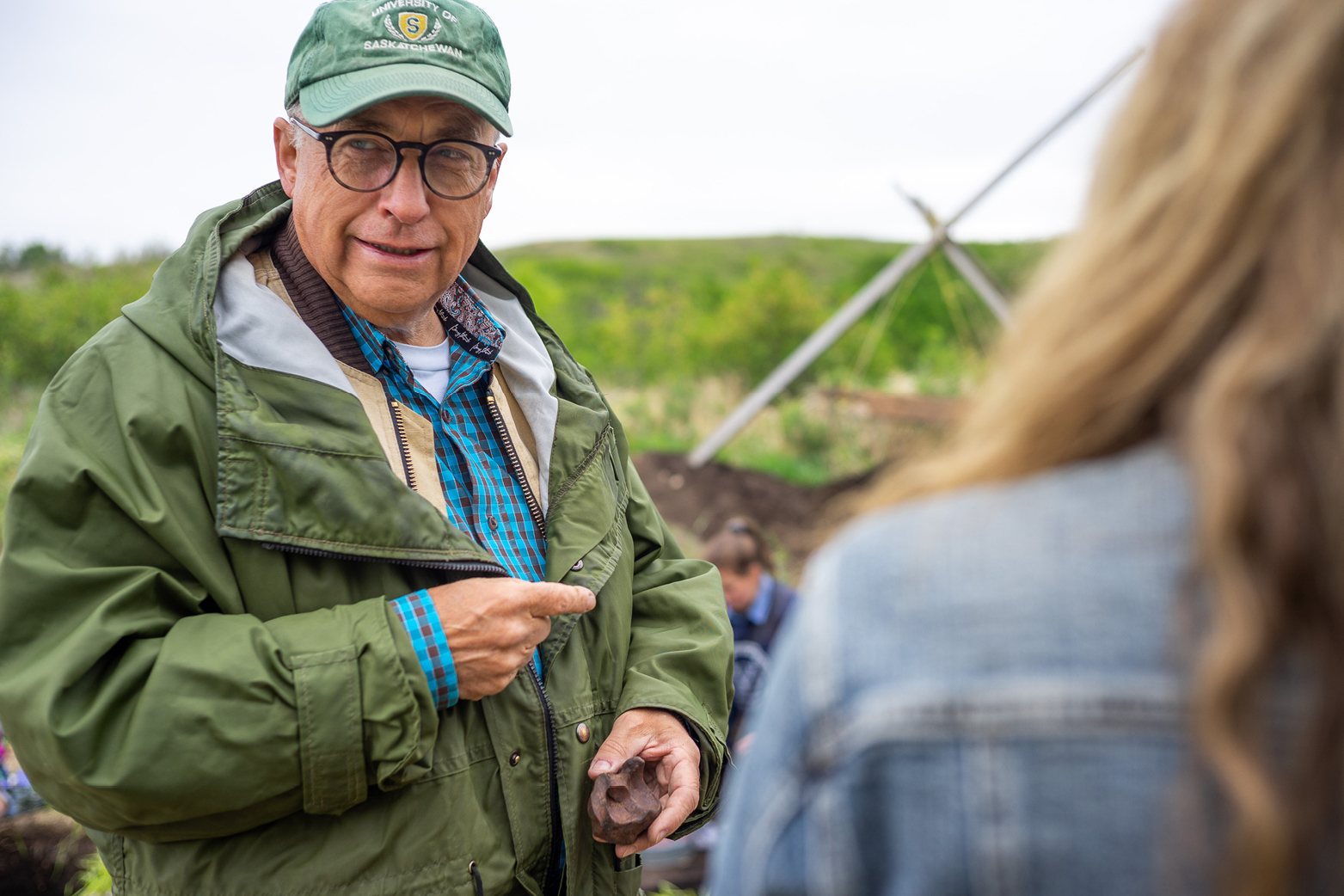 Wanuskewin was added to Canada’s Tentative List of UNESCO World Heritage Sites in December 2017. The approval process is lengthy, which is understandable when applying for the world’s highest recognition for protected heritage areas. But what’s a few years to a place that predates Egypt’s pyramids?

Walker is confident that Wanuskewin has qualities in its favour – arts, science, ecology, Indigenous history and an environmental focus. “It’s rare to have all of these elements in one place,” he said, adding that no other site in the world better encapsulates Plains First Nations culture. “The history of this place, as more and more stories are told, will be an epic Canadian story.”

Wanuskewin means “living in harmony” – appropriate for an area that has been a gathering place for thousands of years. Today, Wanuskewin continues to bridge cultures and shed light on the past, while nurturing creativity, healing and a shared vision for the future.

Tips to Keep You on Your Bike Through a Saskatchewan Winter
Winter in La Ronge: Snowmobiling to Nistowiak Falls and Back
5 Stops to Make Between Saskatoon and Prince Albert
7 Family-friendly Winter Resorts in Saskatchewan
Celebrate the Snow with Saskatchewan's Winter Festivals