Churchill River and Beyond: Paddling Adventures in Northern Saskatchewan

For almost 15 years, Chicilo and his two close friends, Mark Pearson and Tyler Rittinger, have spent their summers exploring Saskatchewan’s remote northern wilderness. Others join them year to year but these three are the constant.

When the school year ends (all three are teachers and friends since college), they hit the road and point their vehicles north. Most often their path takes them to the northern outpost of Stony Rapids, where they board a float plane to remote waterways that few have seen or experienced. 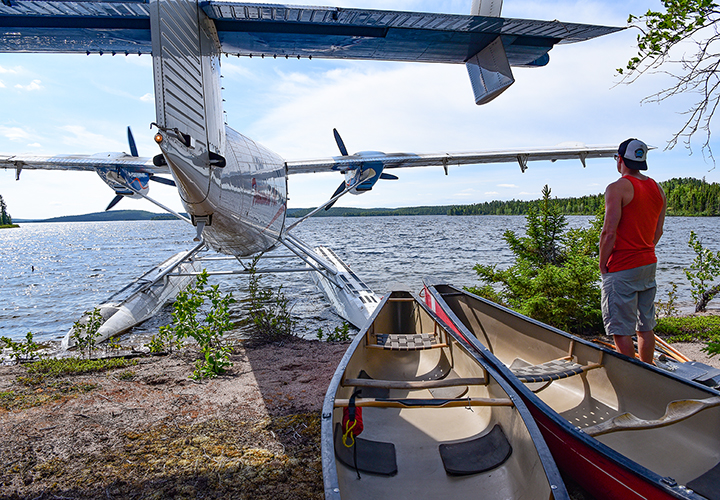 "There is always another river"

Their first trip north took Chad and his friends to Churchill River at Missinipe. “The Churchill River is just a starting point. It opens your eyes to all the water,” he said. “You look down to Otter Rapids and see all of that water chugging. You wonder where it comes from and you just want to explore more, go further. There is always another river.” 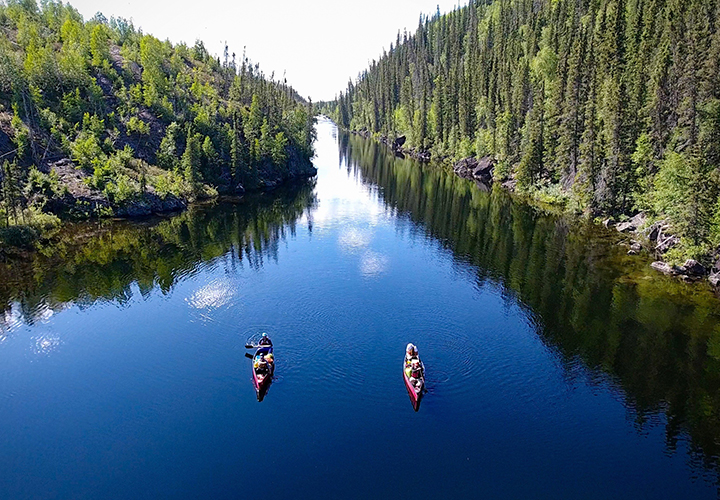 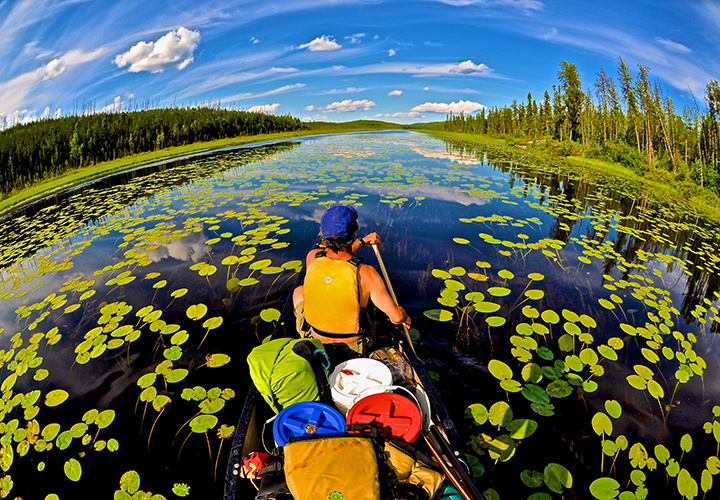 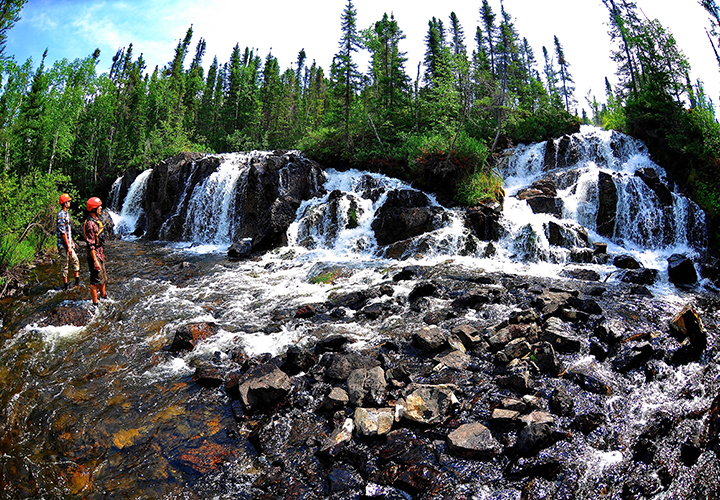 “When researching a trip I go to Google Earth and get lost,” Chad explained. “I find a line that goes, get lost in the maze and I look for connections. In northern Saskatchewan there are infinite options and possibilities. Researching the trip is just as exciting as the trip. You follow the lines of water on the map. There’s a curiosity of what’s around the corner. There’s the anticipation until you go."

“Every year, every trip we are blown away by the things we see.” 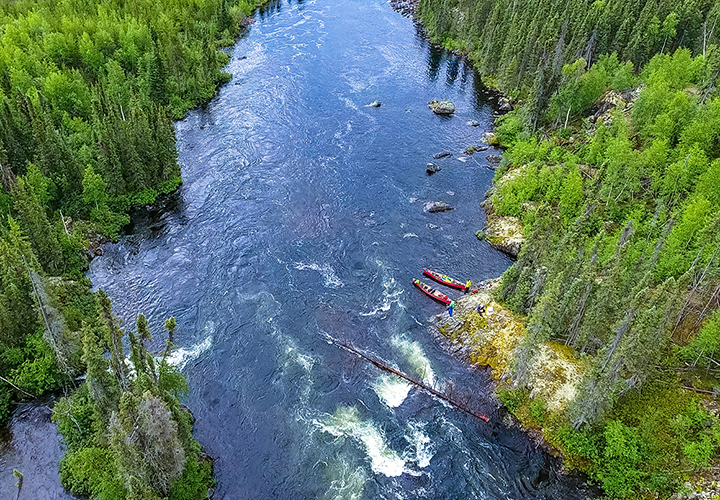 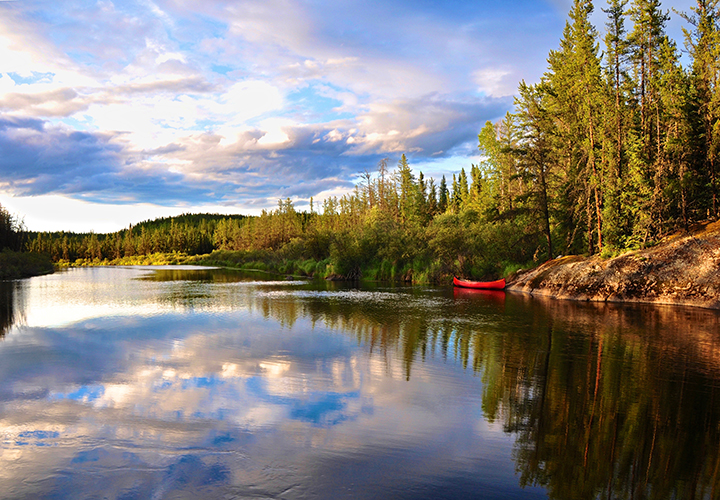 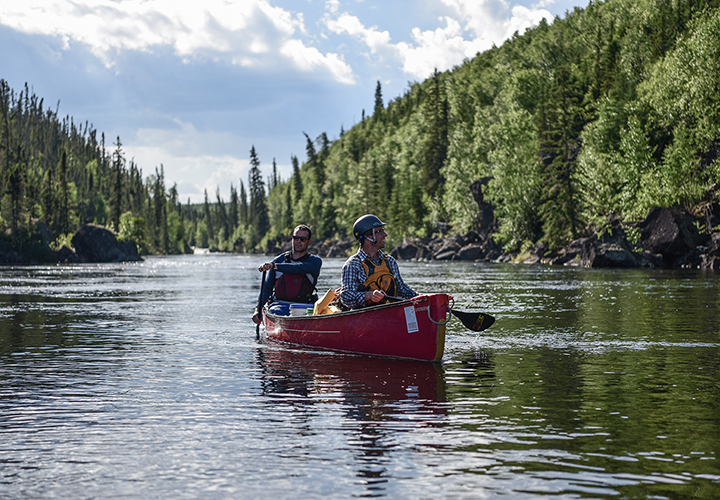 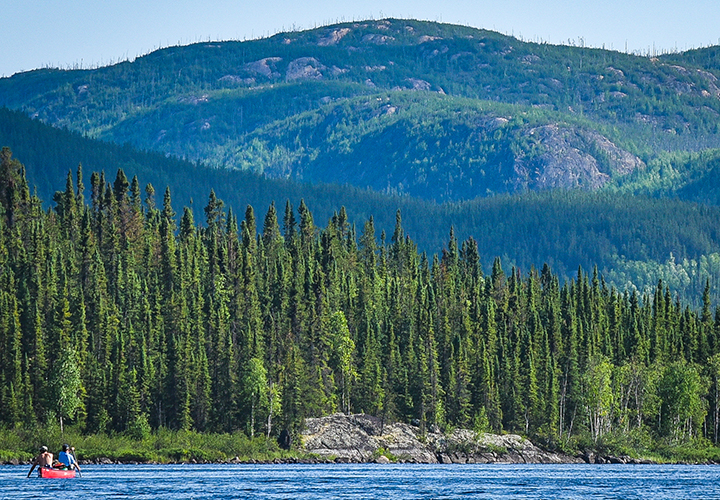 "There are not that many places in the world like northern Saskatchewan. It has some of the biggest untouched wilderness. You can see it on Google Earth. It is unseen, untouched, unexplored, unused. We are lucky to have half of the province like this to explore." 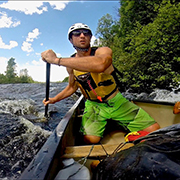 As an adventurer, photographer, educator, and guide based out of Saskatoon, Saskatchewan, Chad is motivated to constantly search out and capture new adventures in new locations around the world and close to home. These adventures mainly focus around the ski, surf, canoe and travel culture.