Poundmaker Performance Festival is the vision of acclaimed theatre artist Floyd Favel, a member of Poundmaker Cree Nation. The three-day festival on August 6-8 will treat audiences of all ages to a proud, meaningful showcase of Indigenous culture and traditions. 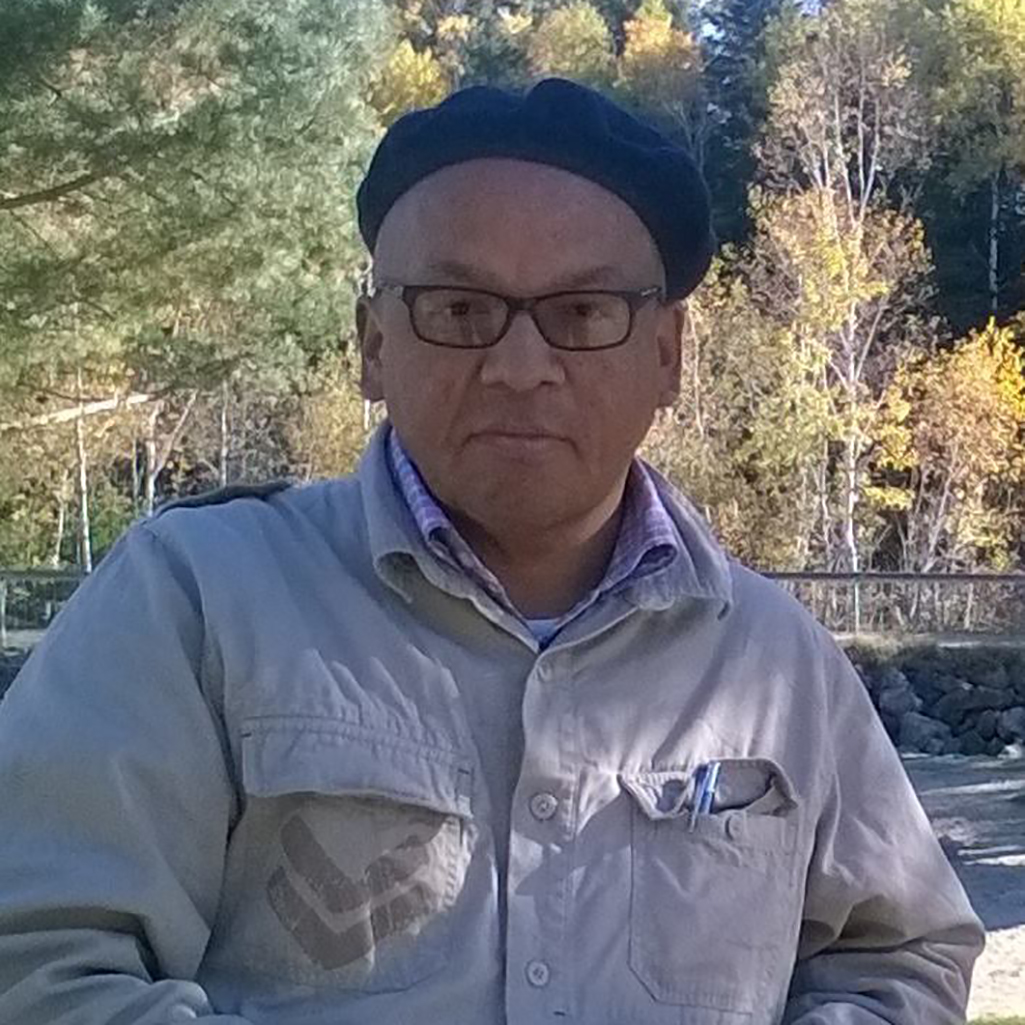 The event began in 2017 when Chief Poundmaker’s rifle and staff were temporarily repatriated to the community. Storytellers from The Battlefords and Montana were invited to share their history of the events of 1885, when Chief Poundmaker, a visionary peacemaker, was convicted of treason-felony and members of his nation robbed of their leader. That first festival signaled renewed calls for the Chief’s exoneration.

In three years, the event has broadened its oral storytelling focus to include performances and theatre. With the official exoneration of Chief Poundmaker granted in April, there is a sense of accomplishment and renewed spirit as the 2019 festival approaches.

Favel wears many hats, including festival director and curator of the Poundmaker Museum. He also adapted the Chekhov classic drama Uncle Vanya, and is directing the production that will premiere on the Miyawata Culture Inc. Stage overlooking Poundmaker Lake. The seven-member cast is a mix of local performers and artists from Montreal and Poland.

The Poundmaker Performance Festival is an example of a successful First Nations-based event that bridges Indigenous and non-Indigenous cultures, and reaches far beyond its borders to welcome visitors.

Here are a few festival highlights:

Mariel Belanger is a talented multi-disciplinary artist and member of the Okanagan Nation. Her unique, transcending performance incorporates the natural setting of Poundmaker Lake. 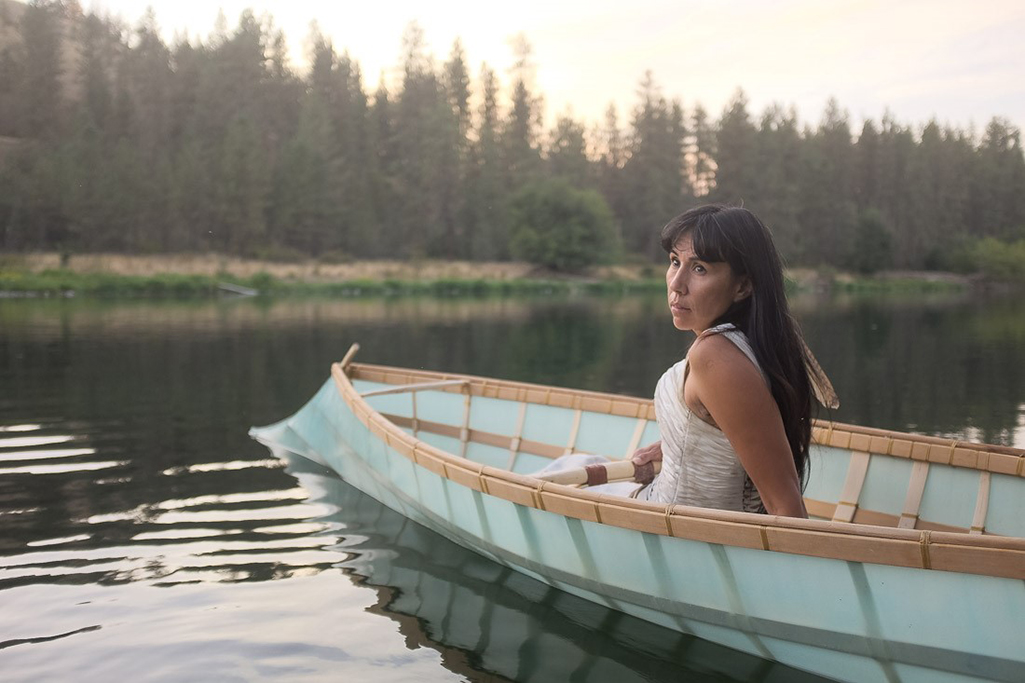 A leading scholar on Indigenous issues, Dr. Miller presents the Mohawk story We are in Her, She is in Us – Haudenasaunee Sky Woman Narrative.

An Anishinabe cultural storyteller, Karen Pheasant shares the 8th Fire Prophecy, relevant to all people in these challenging times.

An award-winning group of singers led by Kelly Daniels, Meewain Oma has a string of accomplishments, including an APCMA Award for Best Native Church Group, Native American Music Award nomination, and a stellar performance at the 2010 Olympic Games in Vancouver.

Featuring some of the top Indigenous dancers and singers from Saskatchewan, Golden Sun Rise Dance Troupe delivers a striking performance of songs and dances of the Plains peoples. 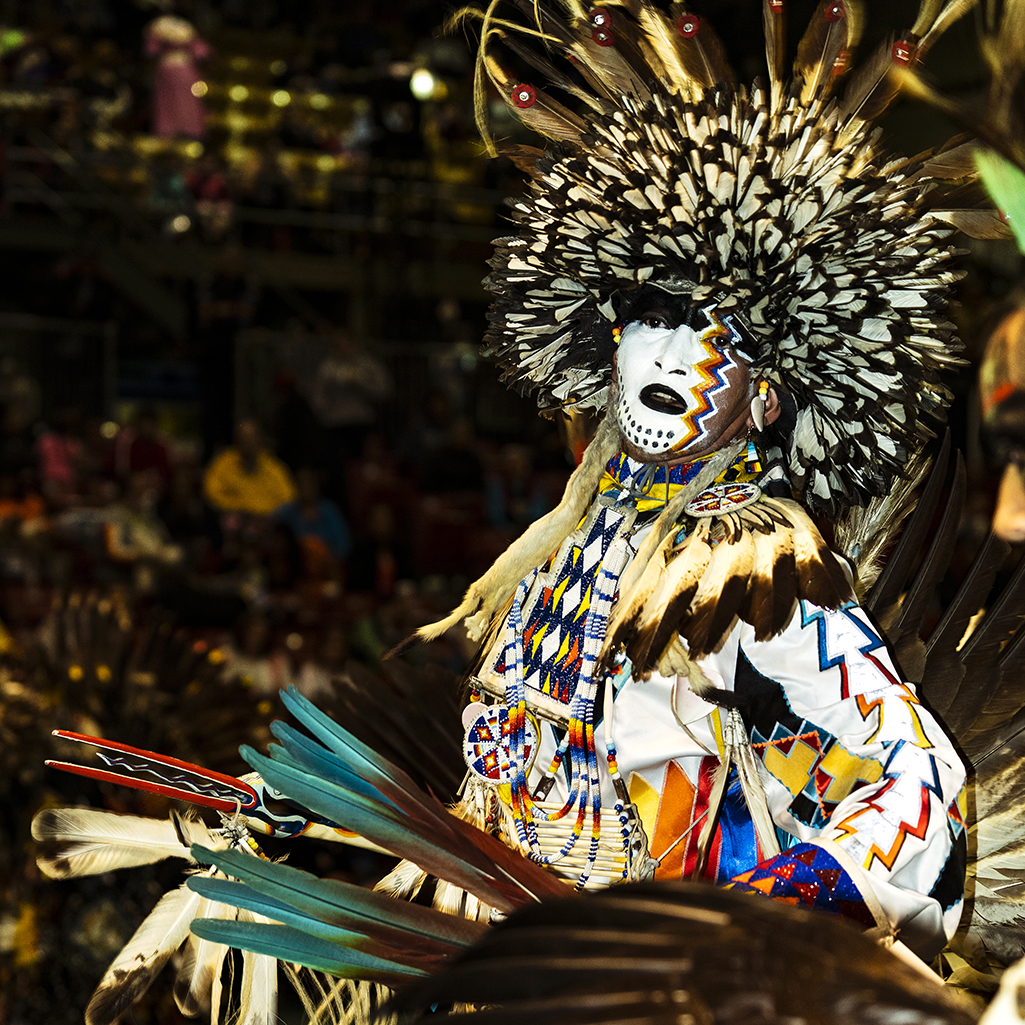