Winterruption 2018 brings a blast of sound and talent

Playwright Anton Chekhov had the right attitude when he wrote, “People don’t notice whether it’s winter or summer when they’re happy.” There will be some ecstatic music fans in Regina and Saskatoon this month when Winterruption unleashes three nights of fabulous performances in some of the hottest venues. For the third season, the Regina Folk Festival is partnering with Saskatoon’s Broadway Theatre to feature more than 40 artists from across Canada and Saskatchewan over a single weekend, January 18-20. 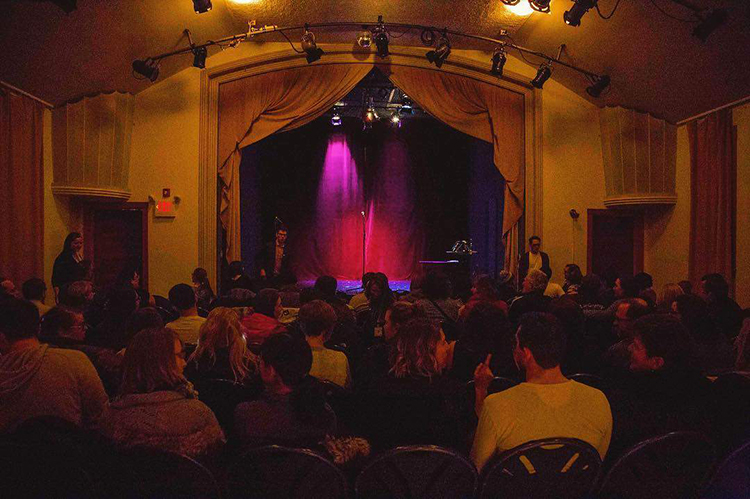 Here are some of the performers who have people so fired up:

A voice driving the success of JUNO Award winning group Chic Gamine, Begonia (Alexa Dirks) charms audiences wherever she performs. Dirks is hailed as having a “timbre that recalls the golden age of soul, proud and courageous,” yet finds a “quietness, a hesitant intimacy."

Music icon and celebrated songwriter and storyteller, Tom Wilson has over 40 years in the industry and a stockpile of awards. From days with bands Junkhouse and Blackie and the Rodeo Kings to his incarnation as Lee Harvey Osmond to his role as author (his memoir Beautiful Scars was released in November), Wilson’s artistic journey is the stuff of legends.

Call it hybrid, fusion or whatever, categorizing Delhi 2 Dublin’s sound will be the furthest thing from your mind at a concert. Notorious “genre-smashers,” Delhi 2 Dublin commands the show with its high-energy cocktail of hip-hop, bhangra, electronic, world-pop and traditional sounds with a bit of a twist. 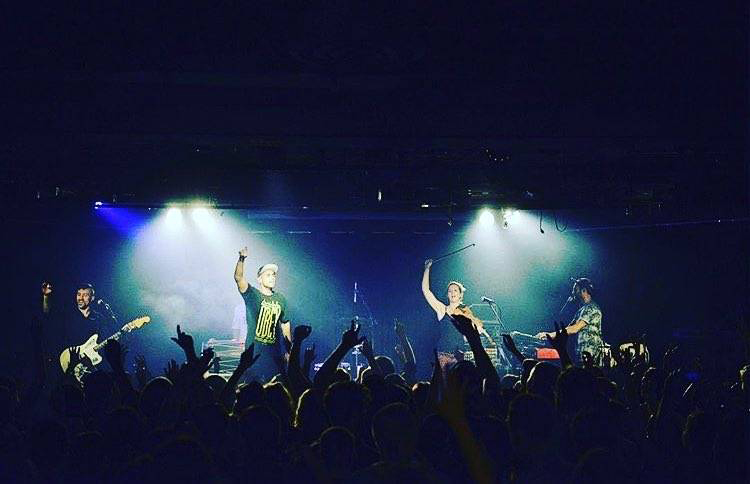 There is simply no excuse for being left out in the cold. To get your tickets for Winterruption visit reginafolkfestival.com or broadwaytheatre.ca.