6 Saskatchewan Craft Beers to Warm Up Your Winter

Just as light lagers and bright gold wheat beers are matched in the mind with long summer days spent on a patio, dark beers conjure up winter weather and gathering with friends around a pub table or a fireplace. Here are some perfect Saskatchewan beers for those chilly winter nights. 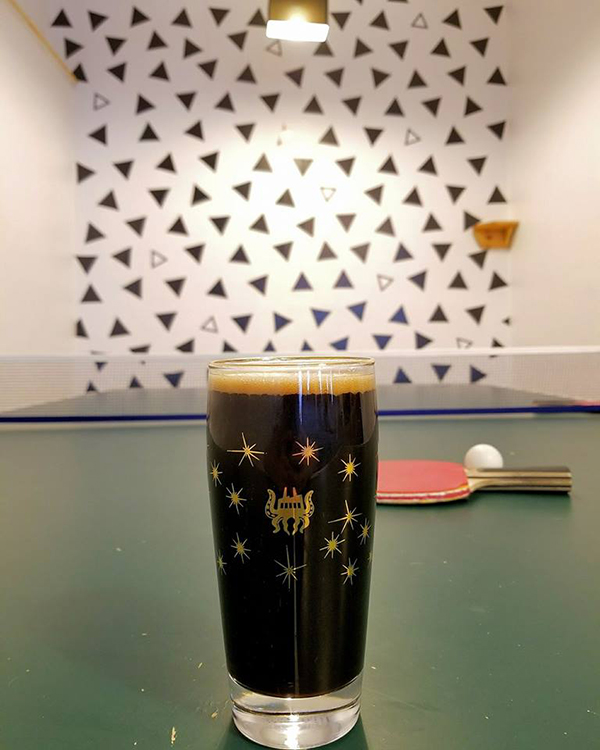 Made in collaboration with 33 1/3 Coffee, the coffee stout from Malty National Brewing Co. in Regina is a dark, sweet brew with rich coffee notes. The beer will be on tap throughout December for as long as supplies last. 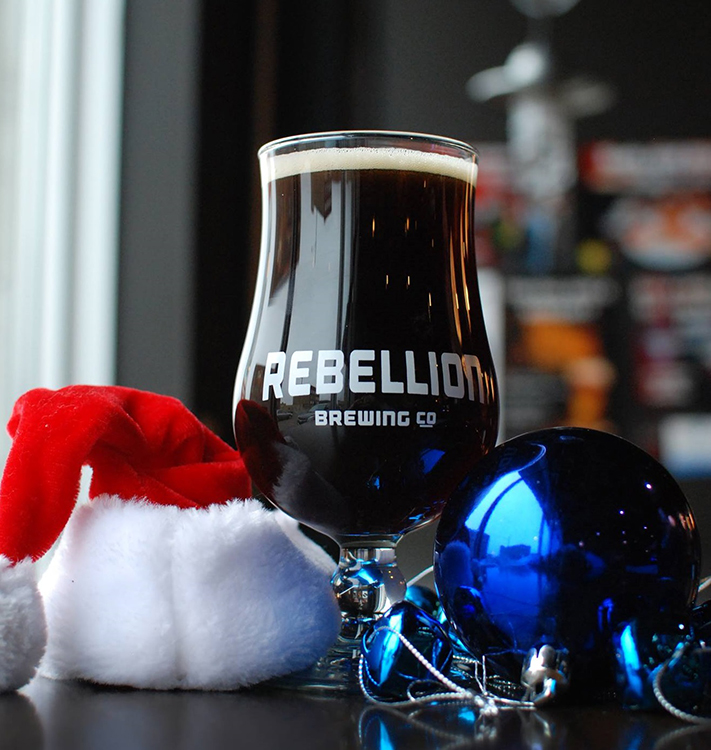 Rebellion Brewing believes that drinking great beer can make you a rebel. If that’s true, then Rebellion’s beers will have you calling for anarchy in no time flat. The brown ale is currently on tap at its Regina taproom and restaurants. The brewers say that the ale is “reminiscent of a chocolate wafer dipped in coffee,” with “a minty finish.” Now that sounds like a holiday beer. 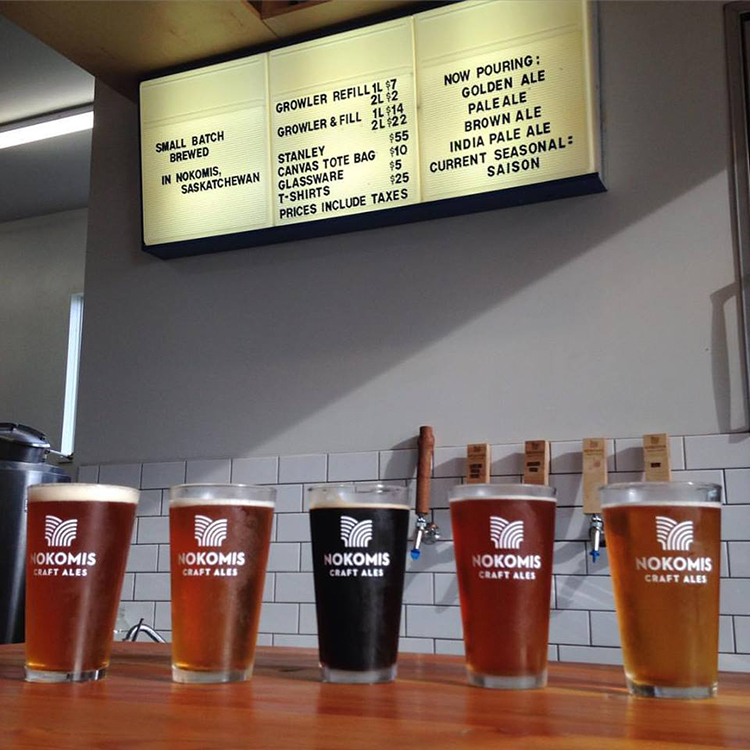 Nokomis Craft Ales does one thing and one thing only: make simple and staggeringly good ales with quality ingredients. The Nokomis Brown Ale, with its blend of sweetness and roasted barley flavours, is a testament to the sheer craft that goes into craft beer. You can fill your growler at the brewery, but if you have trouble getting out there (the brewery is actually located in rural Nokomis, Saskatchewan), you can find its beers at restaurants and bars across the province. 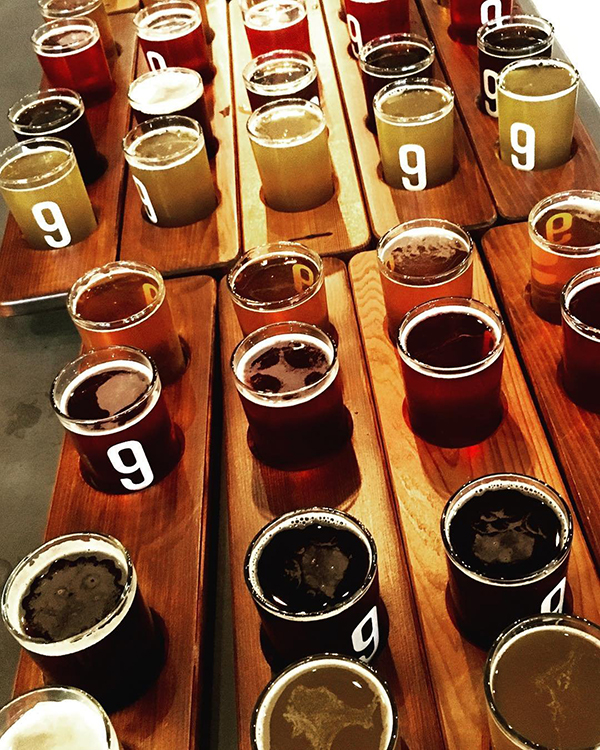 If you’re in Saskatoon, you owe it to yourself to stop in at 9 Mile Legacy Brewing Company in the Riversdale neighbourhood. Its Angus Stout is always on tap, but in mid-December, 9 Mile will be tapping its Holiday Cheer, a Belgian Strong Ale with northern Saskatchewan plums, vanilla and cinnamon. 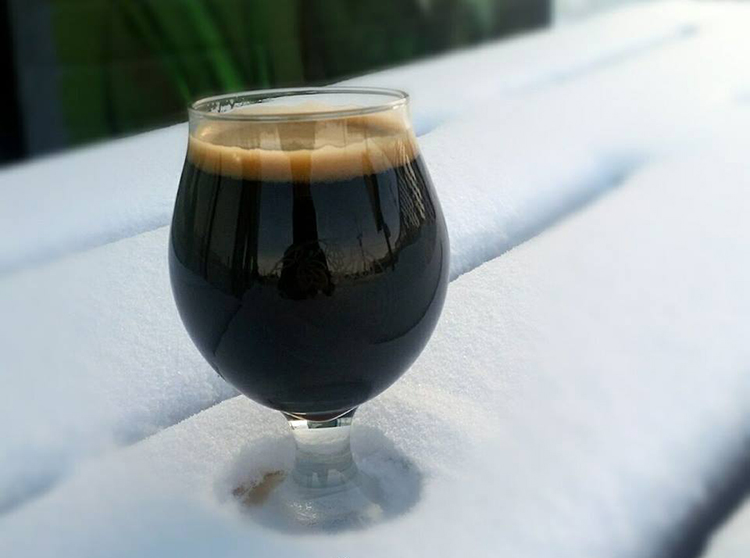 “History,” the website for Prairie Sun Brewery announces, “flows forward on a river of craft beer.” It’s a grand-sounding motto, but then again, so are Prairie Sun’s beers, a series of unconventional and flavourful brews that will expand both your mind and your palate. This December, try the Moose Tracks Hazelnut Espresso Stout, brewed with a custom roast from the Saskatoon Broadway Roastery. 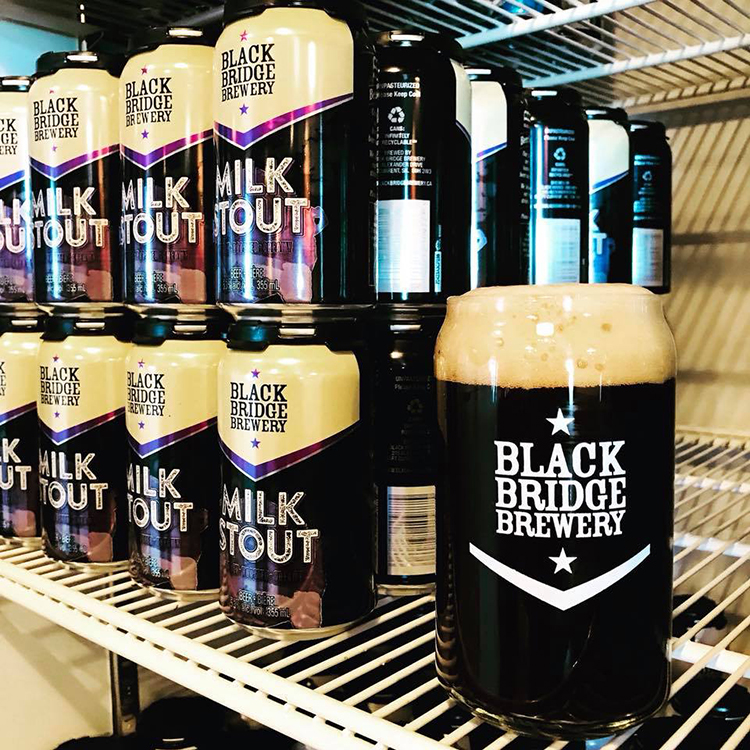 A video on Black Bridge Brewery’s Facebook page proclaims “It’s always milk stout season.” But there’s no better time than winter to savour a dark and creamy milk stout from the Swift Current company. For a stronger experience, pick up some of its Barley Wine, a beer aged for 10 months in red wine barrels. Limited release only.